Today I just don’t even know where to begin. The beginning, I guess. Today started 18 hours ago. We woke up at 4am ready to catch our 710am flight to Milan to start our family holiday. The day started badly because our flight was delayed because the computers in the airport were broken – yes, really. So they had to check everyone’s luggage manually. This took over an hour. Eventually we got in the air. I’ve always thought that air travel was overrated. Travelling Europe by train showed me that trains run so much smoother than planes, and you can get up and walk around, and even choose to get off it mid-journey. I changed my mind on air travel when we flew over the alps. 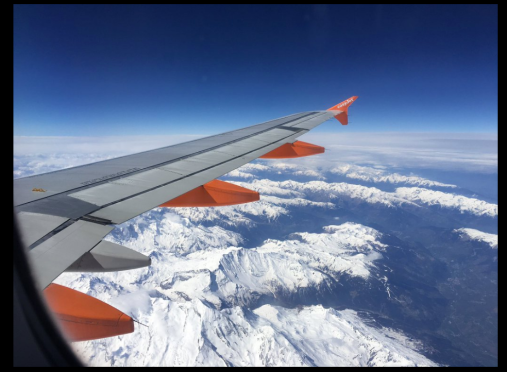 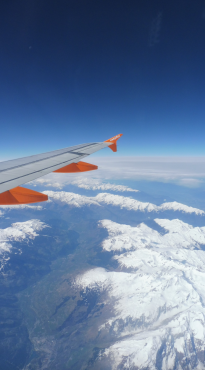 You don’t get those sorts of views from trains.

We arrived in Milan 2 hours after we should have and the car hire company didn’t have the car we reserved, so they gave us a different one. One without a SATNAV. My sister kind of knew where she was going, but not really, because we got lost. We ended up heading in the complete wrong direction and had to pass through the same toll road twice. But do you know what? We didn’t care. We didn’t care that the flight was delayed or that the car was wrong or that we got lost. We were having too much fun.

Eventually we got to our apartment in Baveno, Lake Maggiore, Italy, and the views continued to be awesome. And not the diluted, white girl meaning of the word ‘awesome’. Something that inspires awe. 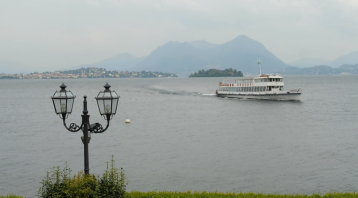 We wandered around our apartment’s partnered hotel, The Grand Dino Hotel (or something). It was like a palace. We sat and had coffee’s and just looked out over one of Italy’s great lakes. As well as the views, the tranquility of the place is built by the flowing current of the lake, and the wind. It’s incredible. We walked around the rest of the town and took everything in. It’s beautiful, it really is. 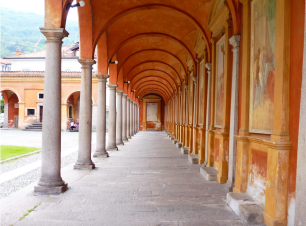 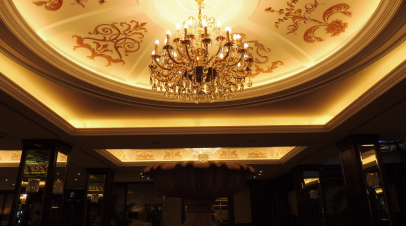 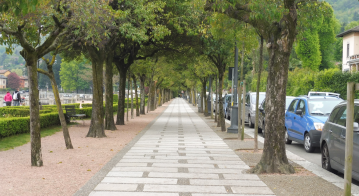 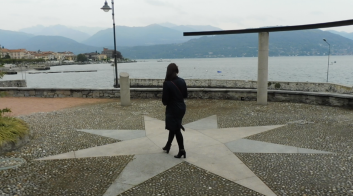 For dinner we got a boat to one of the islands in the middle of the lake. 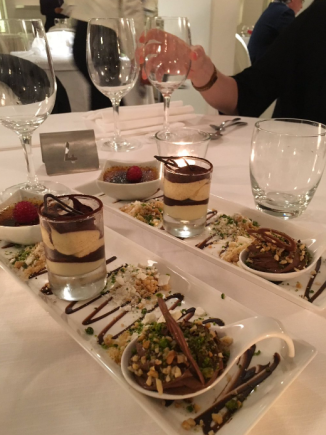 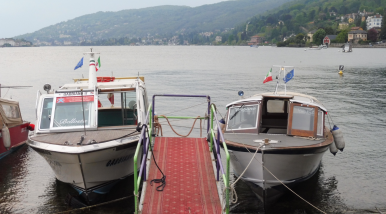 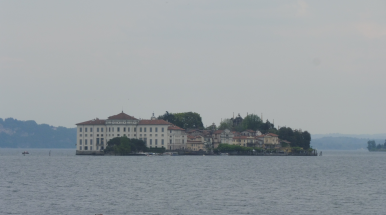 Because tomorrow we get to wake up and do this all again, there’s even rumours that I’ll be able to swim under a waterfall tomorrow. How mental is that?

Until tomorrow, what a day.