Today I was in an antique shop in Hungerford looking at a coin collection for sale. There were coins from as long ago as the 1800s. Big, little, brown, grey. I don’t know anything about collecting coins so I couldn’t accurately describe them. But they were expensive. 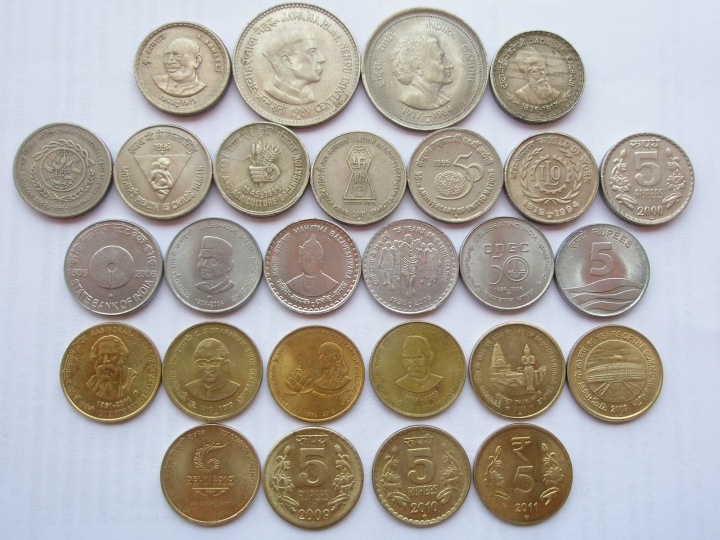 And it had this note on it that said it was reserved for Mr G. Brown. So someone was/is prepared to pay that £220. And that’s so weird to me. The entire premise of the antique store was weird, because everything was so damn expensive, and I couldn’t really see the point in any of it. There was a silver wild boar pin cushion that was £195. For what? There was a Revolutionary War Musket for sale (listed without a price) who goes into a town and comes out with a fucking sniper rifle? (Outside of America, that is)

The whole premise of buying a load of expensive junk just to sit on the cabinets in your house is weird to me. What’s the point? And the coin collection particularly intrigued me.

There were probably 100 coins there, priced between 20 and 200 pounds. Average that out to £50 a coin and the cabinet was worth five grand. For coins that once had a face value of about six pence.

But people will pay it because it will improve and grow their collections. And, because I’ve never been truly passionate about anything in my life, I don’t get it.

People collect coins, they collect trains, they collect stamps and paintings and medieval weaponry and Victorian smoking paraphernalia. And for what? To show off wealth? I guess. We visited the site of some Roman ruins at Littlecote, and there was this completely preserved tiled mosaic floor. It looks pretty, and it’s ostentatious, and it’s impressive to think that it was created 1600 years ago, but mostly it was a sign of wealth. It was showing off. It was like the Roman version of all of the expensive household antiques in the store, no great use except for showing off.

I’ve always said that I’d rather do things, than have things. And it’s just crazy to me that people spend that kind of money on things that I class as crap.

But to some people it isn’t crazy money, and some people see the worth, and the value in it.

Until tomorrow, call me crazy, but I’d rather spend £200 on a holiday than a coin.