Today I had meetings all day in Berlin. We’ve come over here for a showroom/brainstorm thingy which took up most of our day, but the weather was nice enough to get in some post-work sightseeing of Berlin. Because I’ve been here before I was elected tour guide and was tasked with the job of traversing the city using only rudimental prior knowledge of the city’s layout. Nevertheless, I found the cathedral.

To be honest, it’s kind of hard to miss because it’s fucking massive. Unfortunately, there’s building work currently taking up the left hand side of it, which kind of spoiled any photo opportunities. Almost. 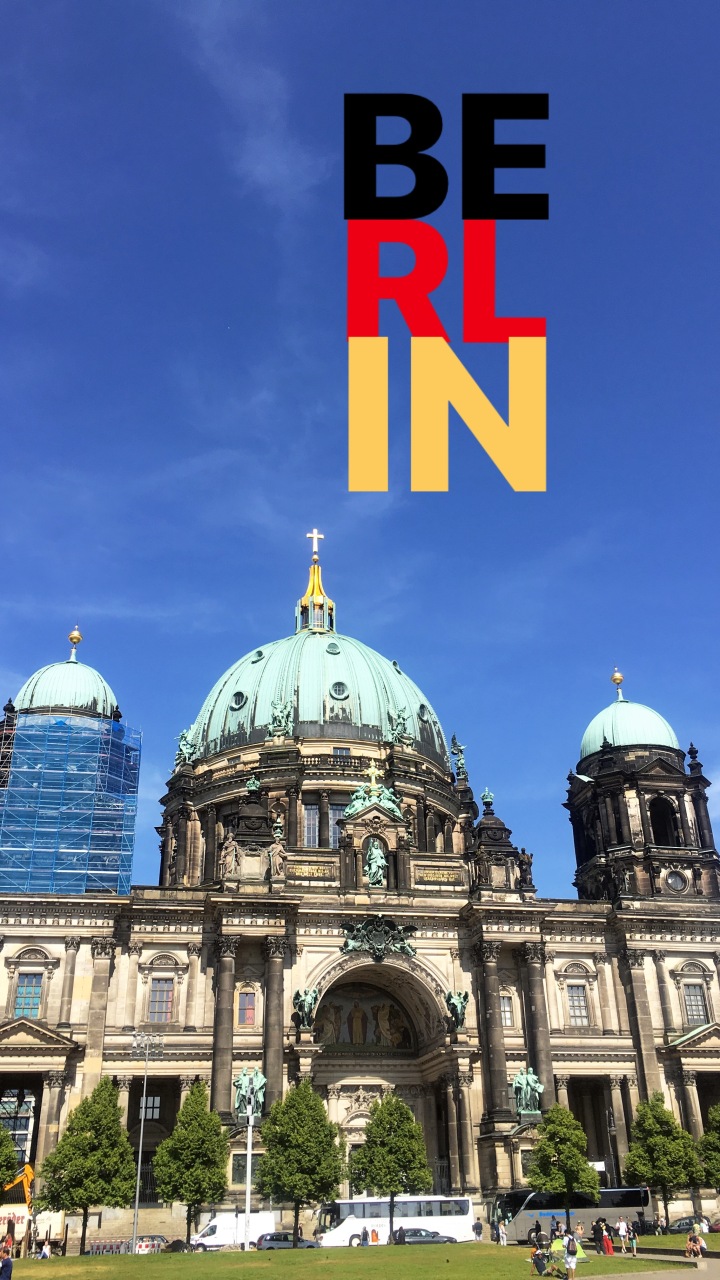 I also managed to find the river, and the big TV tower (which is more of a significant monument than it sounds) but we got distracted by beer before we found Brandbenurg Gate.

Shortly soon after, we got distracted by Vietnamese food instead. Our work colleagues had suggested we go to a place called ‘Monsieur Vuong’ and it was honestly some of the greatest food I’ve had in a long time. It was so fresh and flavourful, the biggest compliment I can give is that it made me feel okay bout eating celery.

It was honestly so fantastic. I didn’t know that flavours could be held like that.

We were basically by ourselves so it was great to explore the city and learn different things about it.

Until tomorrow, I now only eat vietnamese food.

One thought on “Traverse”