Today I’m on a stag do in Bristol. We started the day building rafts at the Bristol docks.

We were supposed to build a raft that we thought was structurally rigid, but I’m not sure the three of us did that. Because there were three of us and we were against a two man team, we altered our design to fit the crew. It was triangular, and I’m not sure that was, engineeringly, the best thing we could’ve come up with. The last two ‘”races” the instructor had us do we’re clearly designed for the three man boat, so I don’t feel like it was a fair test. 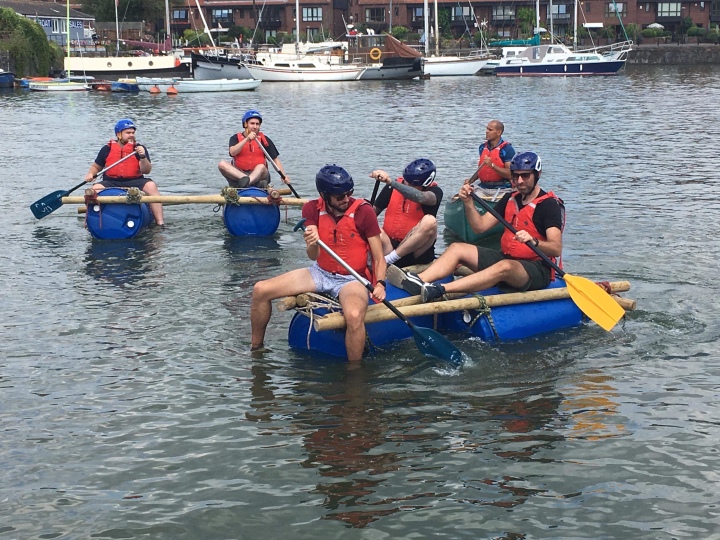 So, we drew, but it wasn’t a fair draw. In my opinion. To be honest, my only real goal was to get the stag soaking wet, and I accomplished that with relative ease.

I (we) also got him soaking drunk. Which, as far as I am aware, is kind of the point of stag dos. 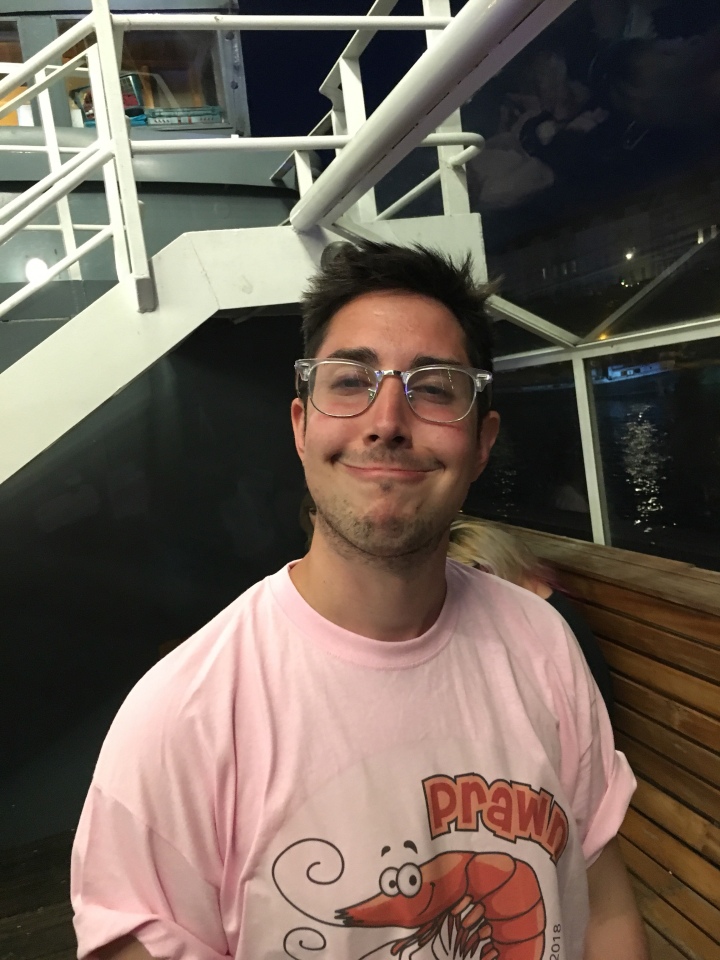 Although we played for “nothing” at the casino (did I mention that already???), and although we didn’t tie him to a lamp post, I think we did he stag do right.

Until tomorrow, I guess we’ll find out.