Today is the day after my sister’s wedding. I didn’t write about it properly last night because I wanted to be present in the moment for as much as I could, and I didn’t want to waste time writing a blog.

I realised that I didn’t actually take that many photos of the day either — probably for the same reason. Between our family, actually, we didn’t get many photos, but there were 3 photographers wandering around so we’ll hopefully see some good ones from them.

For me, it was just all about experiencing the day as much as I could. I wanted to just see everything with my own eyes. But here are the photos I did take, with added commentary: 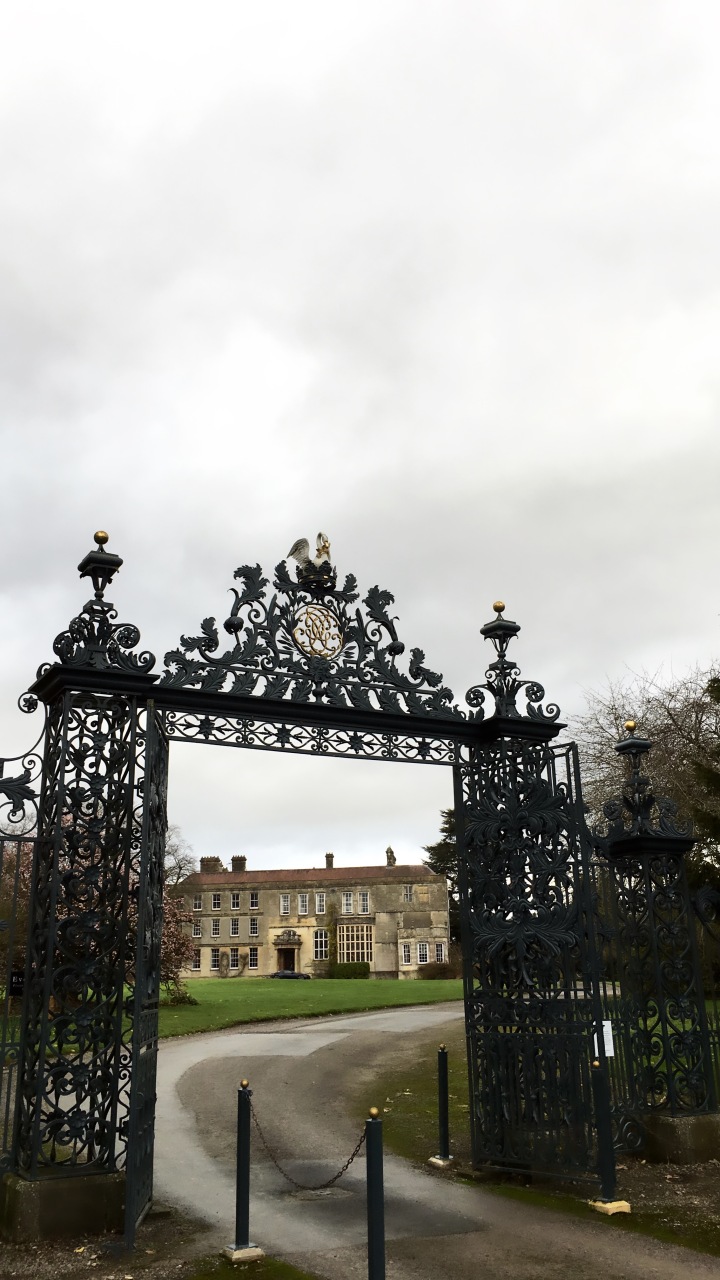 This was the only photo I got of the venue. The wedding was at Elmore Court in Gloucestershire. It’s this majestic, marvellous, ancient country house with high ceilings and loads of windows.

The Bridal party stayed over at the venue the night before, and were partway through getting ready when Dad and I showed up at about 11am. The ceremony was due to start at 1pm.

To be honest, everyone was a lot more relaxed than I expected. When we got there the music was on, the girls were dancing with their hair in those curling thingys (idk), and people seemed happy and normal rather than nervous or apprehensive.

The only nerves I saw were in the final few minutes when the bridesmaids were outside the hall door preparing to walk down the aisle. For some reason they all, my Mum included, had momentarily forgotten how to walk. I was walking Mum down the aisle, so she at least could just hold onto me for support. The wedding planner was there with us, and the bridesmaids had to be reminded that walking goes “left, right, left, right”. We were also reminded “tits out, teeth out” but I don’t think that advice was for me.

If it sounds like I’m mocking their anxiety, I am, but only because my personal bit of anxiety came later on.

We all successfully made it down the aisle in one piece (though some genius had put candles on the floor by the front row, and that could’ve turned out badly) and took our place in standing in front of our seats. The wedding planner had already assigned us seats, and that was helpful. I was third in, on the other side of my Mum, who was on the other side of the seat Dad would soon fill.

Before yesterday, I’d seen my Dad cry three times in my entire life. That number increased when he walked Genine down the aisle (and then again a bit later on). Dad cried. Mum cried. Genine cried. Louis (the groom) cried when he saw her.

As they walked, a string quartet played Aerosmith’s I Don’t Wanna Miss A Thing, and that’s at least part of what set Mum and Dad off. They’d watched Armageddon every month for the last year in preparation and practice for the event (Genine had always wanted that song, because that film had always been important to her and our family). Still, they bawled. 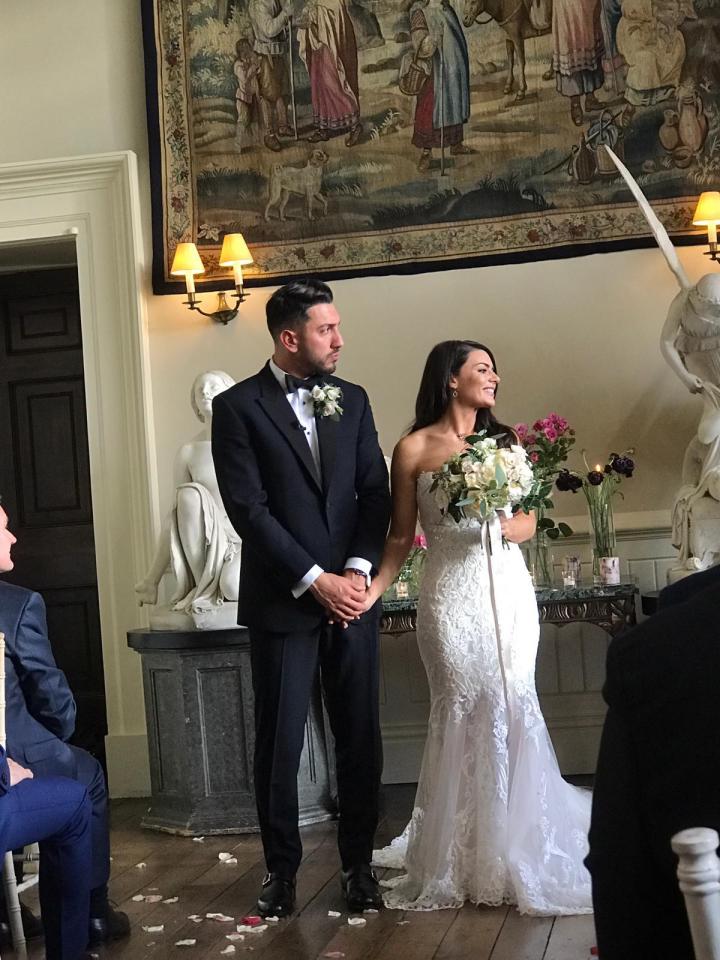 After the Registar said her bit, and Genine and Louis exchanged official and personal (and beautiful) vows, it was my turn for anxiety and nerves, because I had to read a poem that I’d written for the occasion. In all honesty, I didn’t catch much of the vows because I was screaming internally at the prospect of standing up in front of 130 people and reading a poem I wrote.

The registrar called me up.

I’d memorised the poem, but I still took with me a little notecard, more for something to hold, and to look at, than for an actual prompt. (Read my poem here) I tried my best to speak loud and true, to enunciate the right words, to pause in the right places, to look around the room, and not to rush. For all but the last two lines, I nailed it.

The penultimate line of the poem “so hand on heart to absent friends” is a tribute to my Nan, who we all wish so desperately could have been there yesterday. Only on that line did I choke, and stumble, and mumble. But I knew I would. And that’s okay. For that bit, I couldn’t look at anyone, so I looked at my notecard and stumbled, then returned to my seat, and the ceremony continued.

With the vows done, and the book signed, Genine and Louis were officially married. I felt it prudent to mark the signing of the book with a photo, and I’m really happy with the one I took.

After the signing of the marriage license, Genine and Louis returned to the front of the aisle for round two. Louis is from Greek-Cypriot heritage, and he really wanted to mark that culture by having a blessing from an Orthodox Priest at the ceremony.

Although the blessing transpired to be perhaps too religious (and too long) for most of us in the room, (Louis and Genine included) it was important that it happened. I was sat in front of Louis’ grandparents, and I could tell that it really meant a lot to them to have their religion honoured in the ceremony, and that’s what Louis wanted.

And so, they were married. And what comes after marriage? PHOTOS! Here’s a bunch: 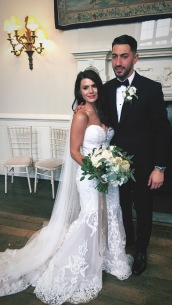 She looked amazing, he looked great, the location was incredible, and the venue was wonderfully decorated to their (her) taste.

Of course, there was a party afterwards, and an after-party after that, but I think I’ll leave that out. Because what makes a wedding special is not the party, but the people.

Until tomorrow, and what wonderful people they are.