Today I spent most of my day in Boxpark ot Shoreditch. There was a brief period when I went back to Josh’s for a nap, but other than that I was in Shoreditch from 12pm to 4am. 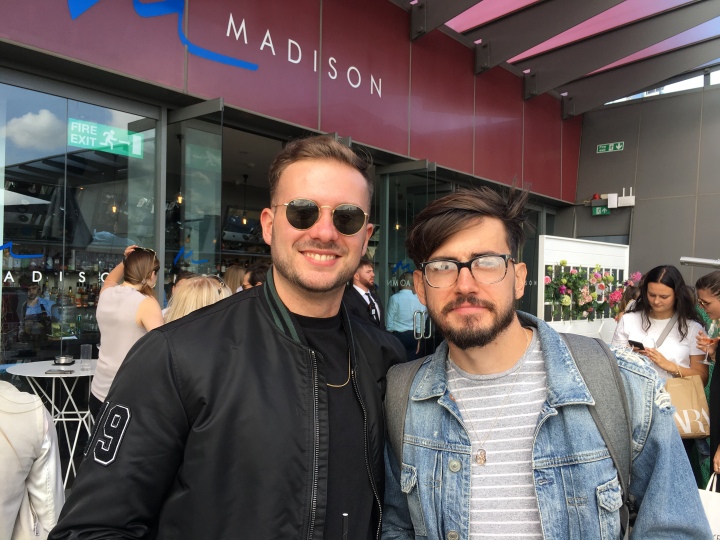 And also Ned’s. Which was too posh to take a photo of even though it doesn’t sound it.

Josh didn’t believe that I’d be allowed in with my shoes, but my Vans proved him wrong.

After a quick nap we went back to Shoreditch and we’re still kinda there. Barrio closed at 2 but we found somewhere else that’s open till 4.

Until tomorrow, a weekend in the city I got.